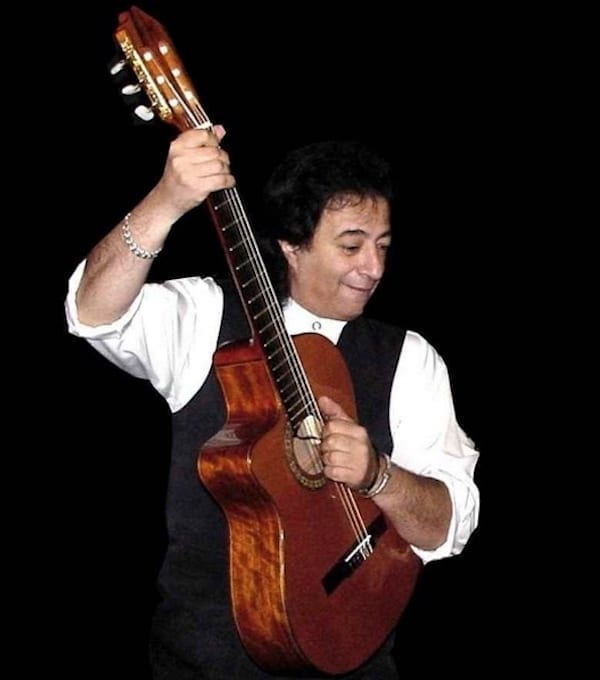 A virtuoso on the rhythmic Flamenco guitar; Joe captures the true essence of the Gypsy Latino sound with his guitar playing. Equally, his mesmerising command of the electric guitar enthrals all those who have the pleasure of watching him. His unique style and expertise will guarantee to please even the most discerning of audiences.
Just as adept vocally, Joe is the ‘complete package’. His successes both nationally and internationally place him head and shoulders over his opposition.
Versatility is his motto and this has led to his success in various Resorts, Receptions, Restaurants, Clubs, Hotels and Corporate functions both overseas and nationally. With a repertoire that consists of over 3000 songs, Joe has an advantage over his competition.
Performing a variety of styles from Latin American, Rhythm and Blues, Ballads, Jazz, Rock-n-Roll, Country and Classics, Joe is able to entertain a diverse audience. Also performing several songs in Italian, French, Japanese, Chinese, Spanish, and Brazilian adds another dimension to Joe’s versatility.
After many years performing in Melbourne, Malaysia, Middle East, Singapore and Japan, Joe now performs in and around the Gold Coast.
Claire2020-02-05T23:19:24+00:00 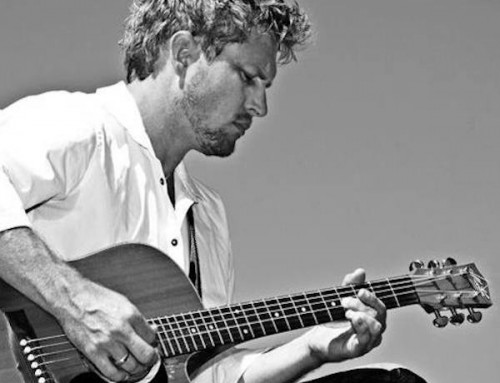 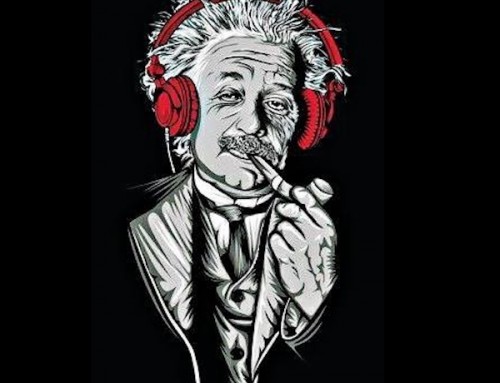 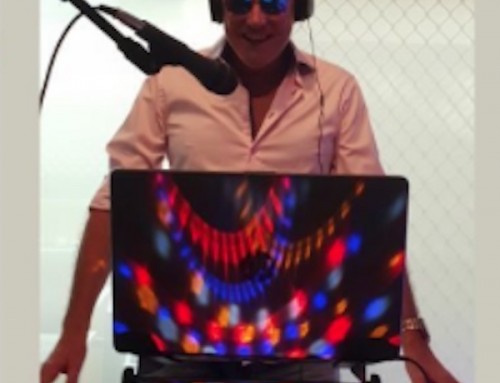 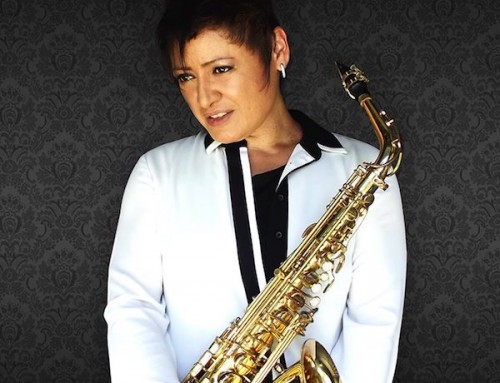